Another side story. Man I just want more Dale. That’s right. Latina a cute, but I need some edgy boy backstory.

How’s everyone take on the anime so far? (Still haven’t watched it btw.)
I saw Dale’s eyes though. lmao. He looks… like he belongs in a shoujo manga. of the early 2000s.

[Read t he other chapters here]

I spent way too long on that credits page. 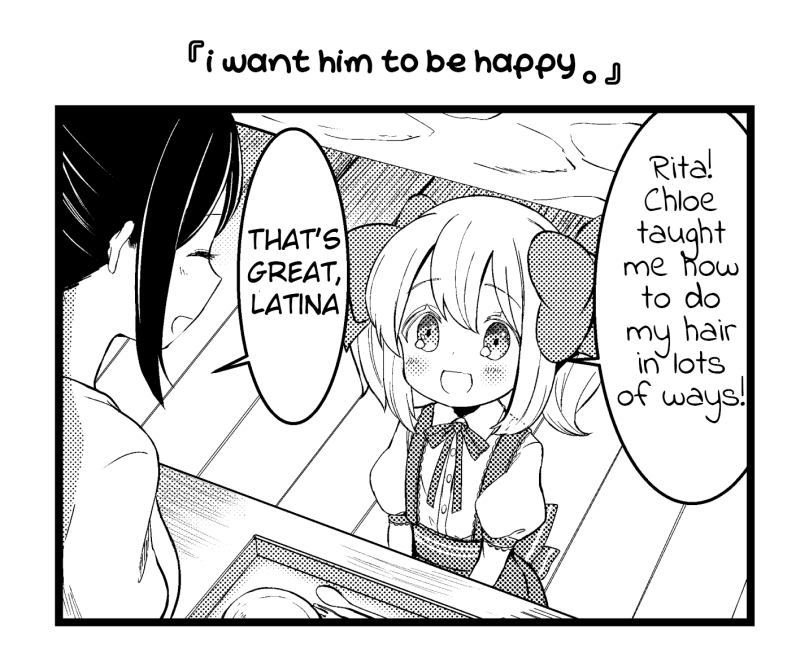 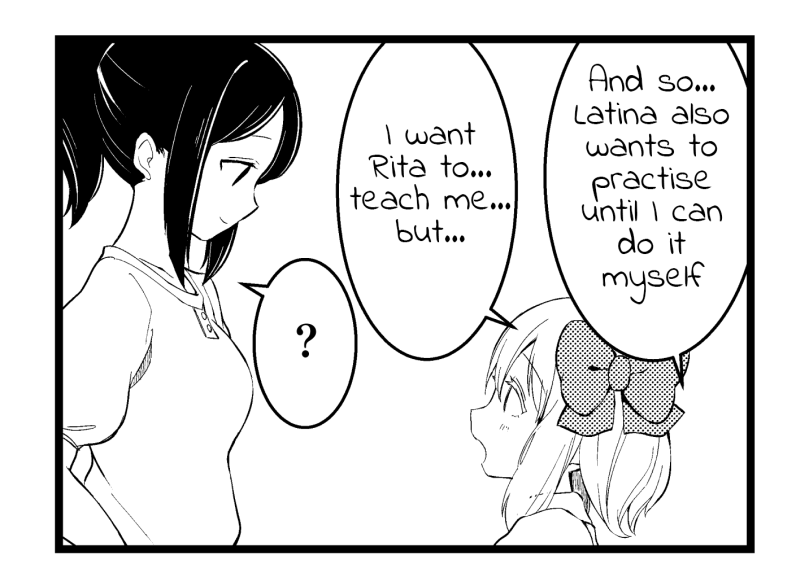 I mean i’m not sure if you guys know but i’ve been treating the credits page as some sort of monthly diary. actually reading back on that sentence why would you know :v

One thing I didn’t add is that i updated my music library. I have even more J-rock songs now…. hmm… and here i was trying to transition from being a weeb. but i guess this is what happens when you become a neet. You go back to your roots. and this is my roots. as a weeb.

before i said i wasn’t a neet, but technically just having a part time job with nothing else on in your life makes you a neet huh? sucks. i need to go outside more.
Chicken tenders are very delicious tho.
Let’s see what else… 18Gof in Langrisser, that’s cool i guess? I’ve saved up listell shards to hope for a landius, so let’s hope that happens. I don’t really want to pvp but life is hard and i want rewards. let’s hope my empire team manages something.

See gacha games taking over lives man. This is why im reading manga again :v to get away from gacha games. You know, I bought icce cream like 2 days ago and i havent eaten it yet. And then i tell my lil sister i bought ice cream and then she eats it. but i havent even eaten it yet :v

that’s the sort of older brother i am. also you can’t watch the movies that i have but havent watched. basically if i haven’t done it, you can’t :v

maybe that’s why they hate me… tehe ㅇㅅㅇ

also i can’t believe that we say emoji instead of emoticons these days. I still remember the days when i laughed at old people who thought young people say emojis…. oh shit, maybe thats me. I’m the old people D:

Cuz Shuri needs a waifu now :3
(Honestly I just like having this poll up)